In God We Doubt: Confessions of a Failed Atheist 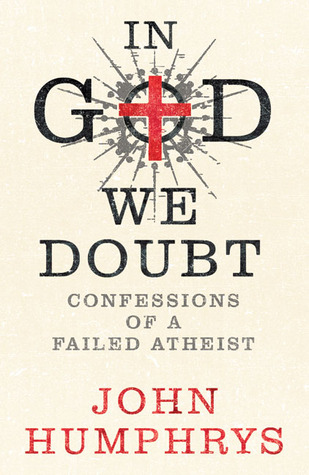 Paxman, with his similarly pugnacious approach, went fishing years ago. So is the political interview past its sell by date, now no more than old fashioned gladiatorial combat for a handful of political anoraks? I hope not. I have, with Confessions, begun to appreciate much more what is involved in making an interview work. I know, for instance, that I have a fatal weakness as an interviewer: a desire for conviviality. This makes me hesitate to ask a question that may introduce a little too much tension in the exchange.

Politicians have become adept at not answering questions. Their strategy is commonly: acknowledge, bridge, comment. And at this, Humphrys is the master.

In God We Doubt: Confessions of a Failed Atheist

But he is right when he once said that the key quality for a good interviewer is curiosity. And with this, the world becomes a smaller and a far less interesting place. Which is why the Humphryses of this world are now more necessary than ever. 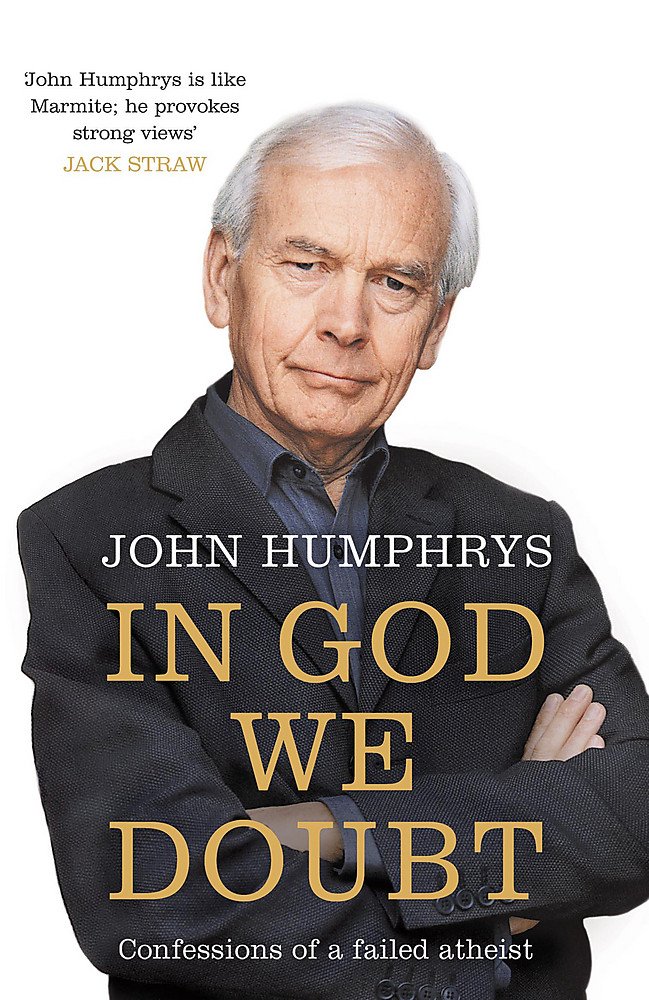 And why we should be grateful that Andrew Neil has been given a new show. Of course the generalisations are not just crude prejudices, they are considered and they are defended, and we should examine the reasons Dawkins and Hitchens give. For Dawkins the problem is that all religious believers are committed to faith rather than reason.

He is rightly appalled by the resurgence of creationism, by the fact that many people still reject neo-Darwinian evolutionary theory because it is incompatible with a literal reading of the first chapter of Genesis. So for him the difference between the so-called moderate, sensible religious believers and the fundamentalists is a minor one. He thinks that the real divide is between science and religion, because science is based on reason and religion is a matter of faith.

In some cases faith is no more or less than a set of overarching beliefs with which people make sense of the world. All religions are faiths in the first sense, and so is humanism, though most of us would prefer not to use the word because of its other connotations. But faith can also refer to our readiness to accept beliefs on grounds which are not conclusive. This covers a range of cases, from a hunch which you think will be confirmed, to a well-founded expectation based on past experience.

Faith is also a way of describing a commitment to a belief which has no rational basis. Are there religious believers with this sort of unmediated belief?

Take the case of the many people who both hold a religious belief and accept evolutionary theory. They value scientific method, they accept the scientific evidence, and they say that the origin of species through natural selection just is the process by which God has created all living things. Dawkins has an excellent reply to this argument.

He argues that whatever the explanation of the initial conditions may be, God is not a good explanation, because the existence of a hugely powerful intelligence who knew all the physical constants and scientific laws is even more difficult to explain than the things it is supposed to account for. Philosophers like Richard Swinburne argue that the best explanation is the most economical one, and explaining the universe by divine intention is the preferred explanation because it is the simplest. Dawkins rightly points out that this is a confusion.


Dawkins also thinks that it is blind faith that leads to crazy acts of religious fanaticism. It was the killing of 3, people in the World Trade Centre that was the initial spur for the New Atheism, and for Dawkins it demonstrated that it is not extremism, but religion as such, that is the problem. His reason for generalising about all religion, for claiming that religion poisons everything, is primarily an appeal to the historical record.


He has no difficulty compiling an appalling catalogue of all the terrible things done in the name of religion. The Old Testament is full of justifications for massacre and slavery. The Koran contains incitements to intolerance and the spreading of Islam by force. In the modern world, in the name of religion, rival groups have been slaughtering one another in the Middle East, Northern Ireland, Yugoslavia, the Indian subcontinent and elsewhere.

And the length of the list demonstrates, for Hitchens, that religion poisons everything. 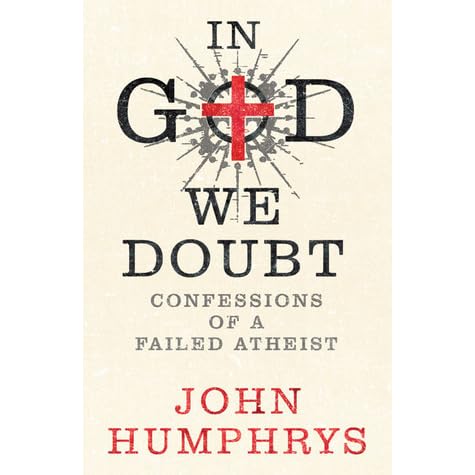 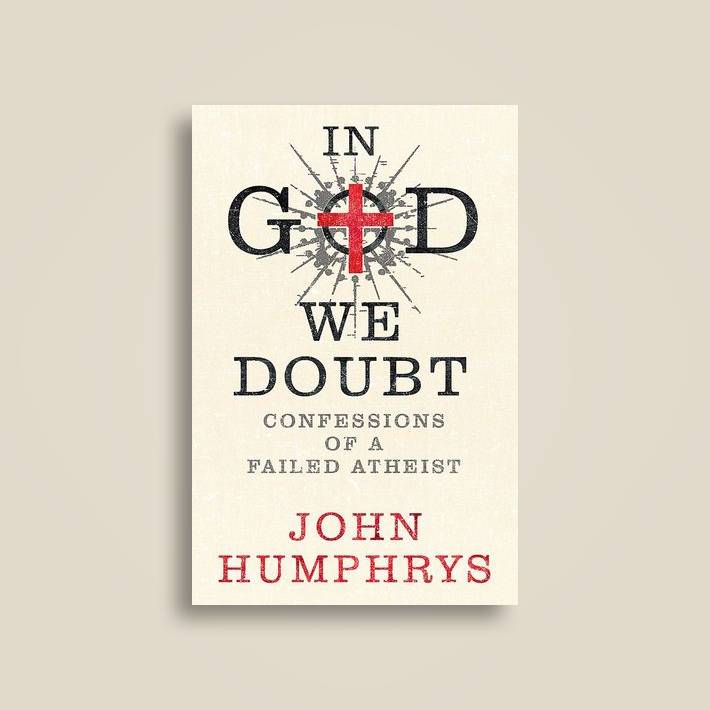 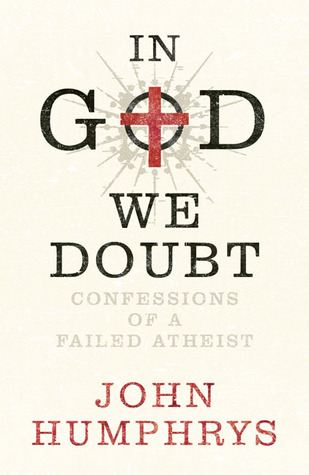 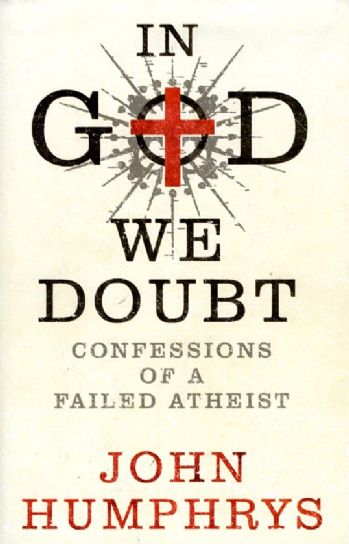 Related In God We Doubt: Confessions of a Failed Atheist